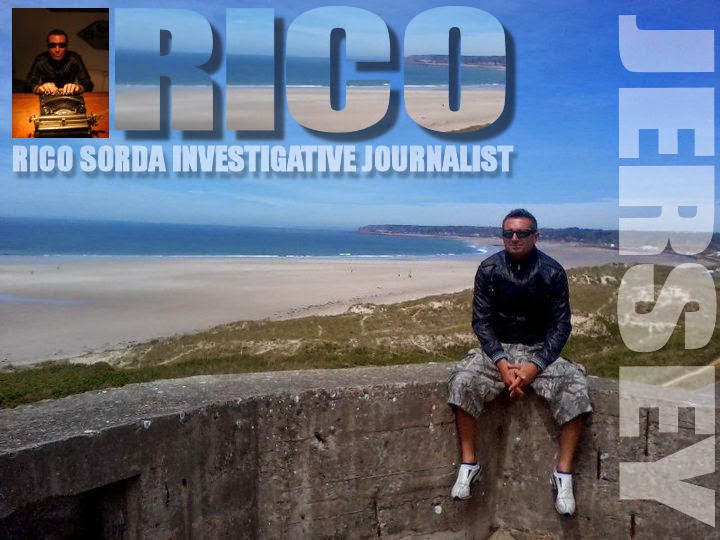 As you are all well aware the Committee of Enquiry into decades long child abuse in Jersey is starting to get going.  There has been a lot of dialogue with the Lawyers representing the enquiry panel. I must say they have been very good in getting back to us regarding the issues we have had with the protocols. There will be more on this in a later date. I really do hope that as many people as possible will come forward to give their accounts to the enquiry panel.

We, at Team Voice, have got a lot of work to do over the coming weeks. We will be giving our wealth of evidence to the enquiry team. This is what we have been working towards since 2008.  This is what all the hard work has been about. We can't thank the people who have supported the blogs enough. We mean it from the bottom of our hearts. It has not been easy.  It is about stepping up and doing something positive from a very negative situation.  We have amassed a serious amount of documentation over the years. VFC has done an incredible amount of work on the cover-up of Operation Rectangle and the suspension of former Chief of Police Graham Power QPM.

For me on a personal level it has been an incredible journey.  Before 2008 if someone has said that I would become a part time investigative journalist I would have said you were nuts. Life can change very suddenly. You only have to speak to survivors of abuse to know this. I was deeply touched on day one and remain so to this day. I can't imagine what it must be like to have your life torn apart at such a tender age due to it being physical or mental abuse. For me as an outside observer I would say both are as bad as each other and must be treated as so. Both can leave devastating effects that can be felt for a life time. I know the trauma I have felt since losing my father. That is a pain I will carry till the day I die but it has also given me an insight as to how victims of abuse have had to travel through life carrying this horrific trauma.

I set out in April 2010 to find the truth about the multiple suspension of the former Chief Of Police Graham Power QPM.  A Chief of Police who was suspended 3 times for have the bared face cheek to allow an investigation into decades long Child Abuse in Jersey.  What I discovered along the way with the help and guidance of VFC was just astonishing. I will not set it all out again here but it led me all the way to then Dept/Supt Mick Gradwell leaking information to notorious Daily Mail Journalist David Rose. A journalist who was trashing the investigation that Mick Gradwell was running from September 2008. This led to the BDO review. I also discovered how the powers that be employed a media spin doctor Matt Tapp behind the back of Police Chief Graham Power to undermine him. This list could go on.

Why is this important?

This is important because it shows the culture that existed before the cover-up, during the cover-up and after the cover-up. Nothing has changed in Jersey.

All just left to go quiet so everyone can move on.

I have posted the interview that Lenny Harper gave VFC.  From this interview I realised that the BDO review needed to be re- looked at. 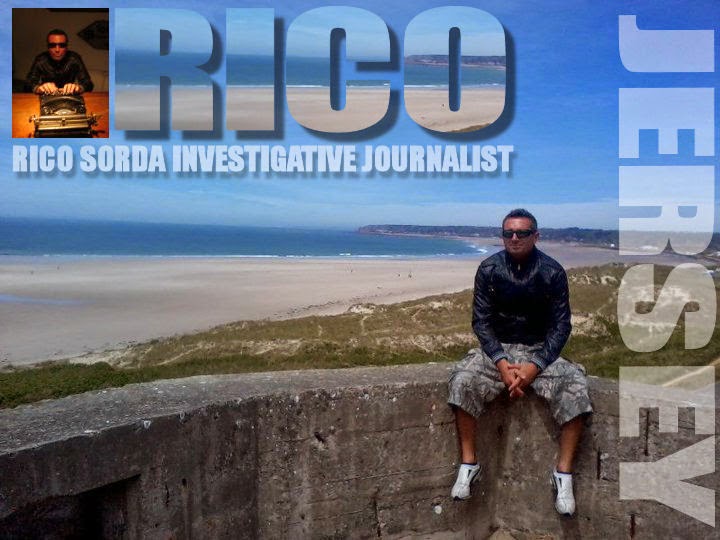 "DECADES OF CHILD ABUSE IN THE JERSEY CARE SYSTEM"

Having attended the public meeting today by the Chair of the Enquiry Team, Francis Oldham QC, we, at Team Voice, believe that it is imperative that all victims/survivors of abuse in the Jersey care system come forward and give evidence. We fully understand that it has taken an age for this committee of enquiry to get going and that you must be thinking is it worth it.  I hope that you will contact the enquiry team through their website. The link is above.

This really could be the last chance to have your accounts of horrific abuse listened to by an Independent panel and help towards some form of closure where possible. Phase 1 of the enquiry is to listen to your accounts and start the process of investigating what went wrong. All of your evidence is crucial. It's not for us to second guess the outcome of the enquiry but let us be under no illusion that it will be weakened by the lack of first hand testimony.

All victims of abuse have shown tremendous courage and strength since it went public in 2008. You have been left in the dark for far to long. You showed immense bravery to come forward and give statements to the Operation Rectangle Team. We know that not all cases were prosecuted and you felt let down. We know that most were very impressed with how the Rectangle Team handled your accounts of horrific abuse and the compassion that was shown to you. We know you felt let down by the lack of prosecutions from the Jersey Judicial System. This really is the last chance to give your accounts of what must of been a very dark chapter of your life. I hope you all can find the strength and courage to come forward one last time.

This is about you.

VFC - Bob Hill and Stuart Syvret will also be writing about today's meeting so I haven't mentioned it here.

No matter what you decide you all have our utmost respect.